CRI conducted a field investigation of the project area and GPS surveyed existing individual trees and other woody vegetation in the limits of disturbance of the proposed stormwater Best Management Practices (BMPs).  The study area contained two woody vegetation clusters and 14 stand-alone trees/shrubs. A brief memo report was prepared detailing the results of the tree survey and included a map of all surveyed vegetation.

CRI then prepared a landscaping plan specific to the micro-bioretention BMP unit proposed with a variety of herbaceous plugs including switchgrass and bluestem.  Six trees were impacted by the BMP project, totaling 11 caliper inches. Impacts within the Chesapeake Bay Critical Area Buffer are required to be mitigated at a 3:1 ratio. The plans proposed 13, 2.5” caliper trees within the limits of disturbance. Plans were developed in accordance with the Maryland Stormwater Design Manual, Appendix A – Landscaping Guidance, Baltimore City Landscape Manual, and the City’s 2011 Draft Critical Area Management Program Manual. The plans were signed by CRI’s Licensed Landscape Architect.

In addition to replacing trees impacted by the project, Baltimore City required additional afforestation based on the total site area limits of disturbance.  CRI computed the afforestation requirement.  Due to limited space on-site, fee in lieu or off-site mitigation were the only options. CRI explored possible off-site areas with American Sugar, however, no suitable off-site areas were found.  Since there was no new impervious being proposed, CRI coordinated with Baltimore City and prepared a waiver request for the afforestation disturbance fee.  The Critical Area Commission approved the permit application for the BMP project and the Buffer disturbance fee was waived. The CAC concluded that the proposed development was consistent with Baltimore City’s Critical Area requirements, and no further review was required. 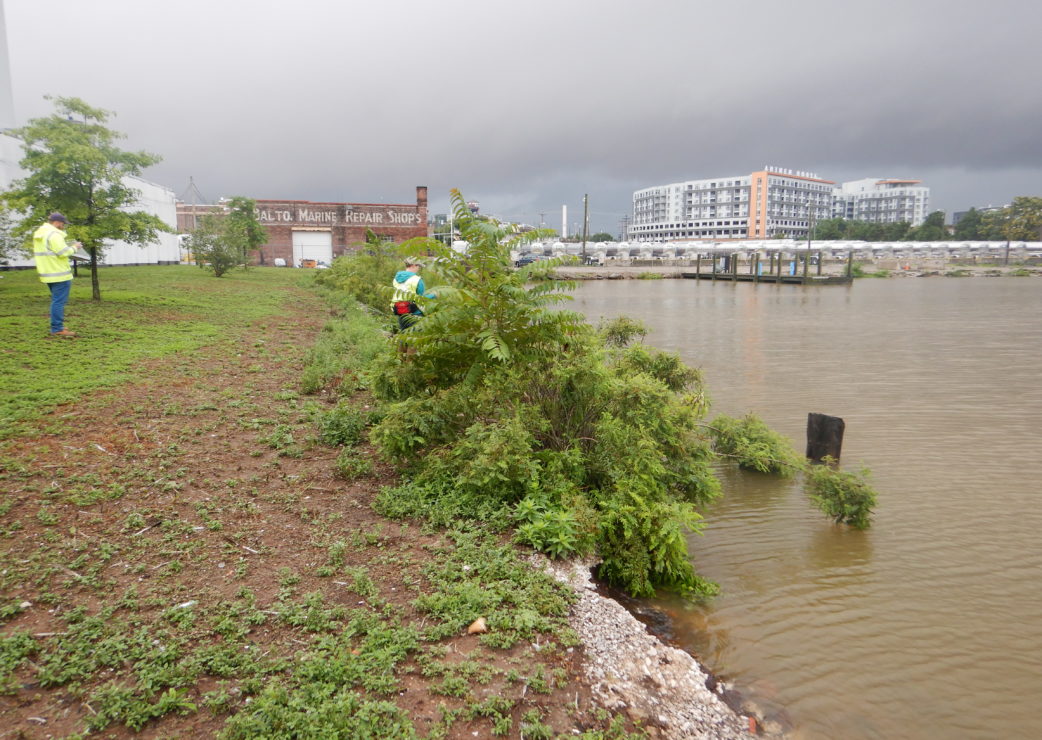 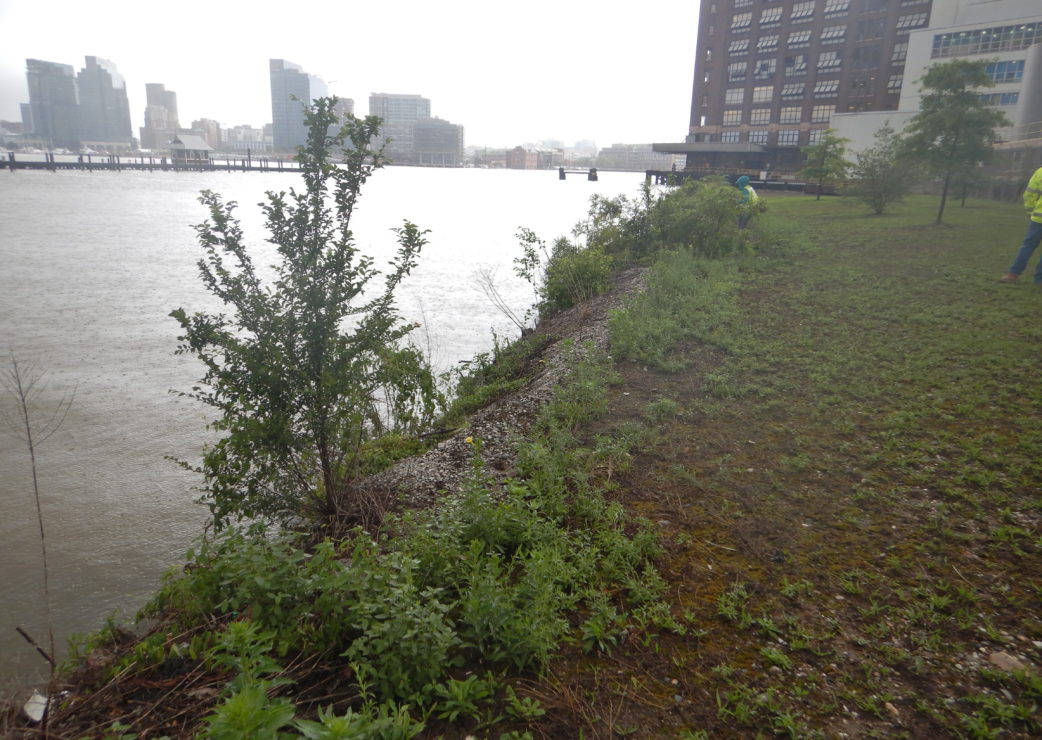 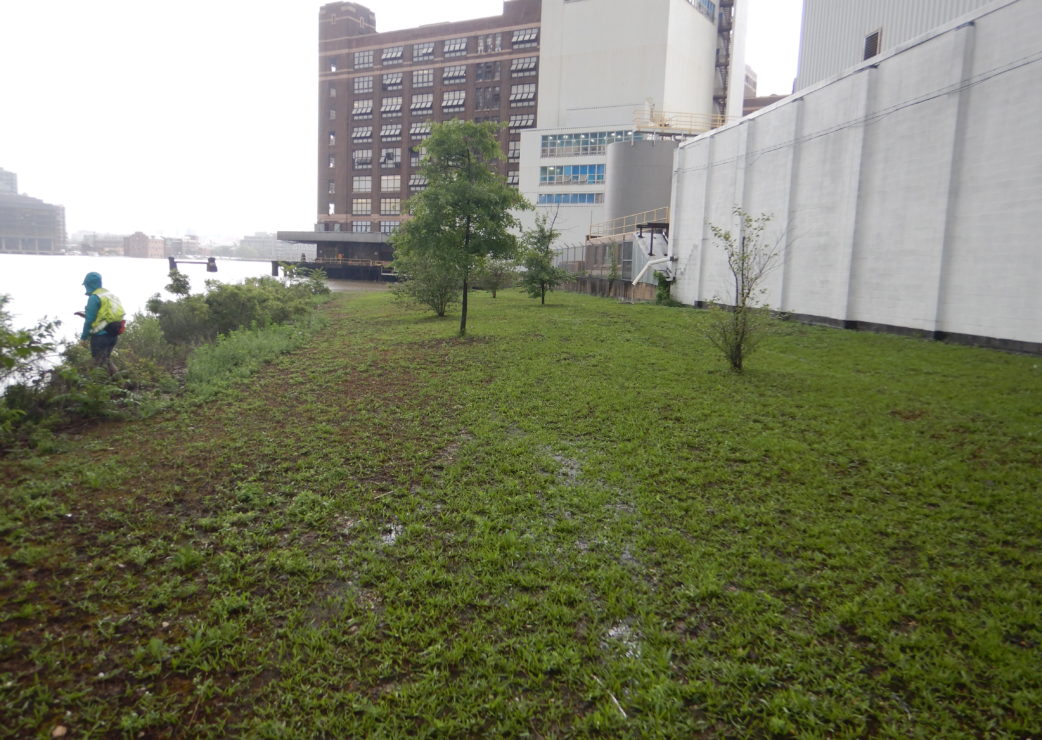