Coastal Resources, Inc. (CRI) assisted the prime engineering and NEPA planning consultant with natural resource field assessments, research, data analysis, and document preparation for the NRTR and Addendum NRTR for the I‑495 & I-270 Managed Lanes Study, which was summarized for inclusion in the Draft, Supplemental Draft, and Final Environmental Impact Statement (DEIS/SDEIS/FEIS). The purpose of the I-495 & I-270 Managed Lanes Study is to develop a travel demand management solution that addresses congestion, improves trip reliability on I‑495 and I‑270, and enhances existing and planned multimodal mobility and connectivity within the corridor study boundary (CSB), which extends on I‑495 (the Washington Beltway) from south of the American Legion Bridge in Fairfax County, VA, to east of the Woodrow Wilson Bridge, and on I-270 from I-495 to I‑370 including the east and west I‑270 spurs.

During the DEIS, a detailed wetland delineation was conducted for the entire corridor in Montgomery and Prince George’s Counties. CRI was responsible for identifying all Waters of the U.S., including wetlands in the eastern portion of the CSB, along an approximately 16-mile-long by 600-foot-wide study area. All waters of the U.S., including wetlands, were identified and functional assessments were completed for each wetland. Over 40 acres of wetlands and over 15 miles of stream were delineated by CRI. GIS mapping layers of identified resources were created for use by the project team. CRI coordinated with natural resource agencies and regulators and led agency field reviews of representative, questionable, and high-quality wetlands/waterways. CRI utilized the Maryland Stream Mitigation Framework (MSMF) for quantification of stream impacts and mitigation where unavoidable impacts to waterways will occur.  In support of this, CRI completed assessments of stream function and quality utilizing the Stream Functions Pyramid Framework (SFPF) Rapid Assessment Methodology with numeric scoring and EPA’s Rapid Bioassessment Habitat Forms.  All mapping, data sheets, and wetland/waters descriptions for identified waters of the U.S., including wetlands, were prepared in accordance with the technical field and data management protocols and used to prepare a detailed wetland delineation report which was summarized in the Natural Resources Technical Report (NRTR). CRI assisted with ongoing field assessments of natural resources as project design progressed through FEIS for refinements in the proposed project limits of disturbance (LOD) and for development of preliminary on-site and off-site stormwater management.

During NEPA coordination, regulatory agencies were contacted regarding the presence of rare, threatened, or endangered (RTE) species within the CSB. The Maryland Department of Natural Resources Wildlife and Heritage Service (DNR-WHS) and National Park Service (NPS) identified the potential presence of several RTE plant species within the CSB on NPS lands near the Potomac River. CRI conducted habitat assessments and targeted species surveys within the CSB and identified suitable habitat and several of the RTE plant species. A report identifying areas of suitable habitat and the results of the targeted species survey was prepared and provided to DNR and NPS. Based on the results of the targeted RTE plant surveys, at least six RTE species occur within the project LOD. Coordination with the NPS and DNR has continued regarding measures to minimize RTE plant impacts, including protection fencing along the LOD and the use of matting for temporary access and construction areas to minimize soil compaction. Temporarily disturbed areas will be restored post-construction and replanted with the appropriate RTE plant species. Further coordination is ongoing with the agencies to determine whether additional offsite RTE plant mitigation will be required. The U. S. Fish and Wildlife Service (USFWS) identified federally listed RTE bat species potentially occurring within the CSB, including the endangered Indiana bat and threatened northern long-eared bat. At the request of USFWS, CRI conducted visual surveys of bridges proposed to be expanded or replaced that could serve as suitable roosting habitat for bats the surveys on 14 bridges and associated ramps during summer 2019. The undersurfaces of all bridges were visually inspected for the presence of bats or bat guano. CRI found five big brown bats individually roosting within crevices of separate piers on a single bridge. None of the federally listed bats were observed. CRI also conducted evening emergence surveys at the American Legion Bridge and Northwest Branch Bridge. No bats were conclusively observed flying from the bridge structures, but several flying near the bridges may have been roosting beneath the structures. Bat guano was also found beneath piers of the American Legion Bridge on the Maryland shoreline. Following all bat surveys, CRI completed a report that was submitted to the USFWS that summarized the results of the visual bridge surveys and emergence surveys.

CRI assisted with the production of the NRTR document and drafted the water resources, terrestrial and aquatic habitats and wildlife, and rare, threatened, and endangered species sections. CRI researched, gathered, and summarized existing data for these natural resources within the project corridor to establish existing conditions, as well as to evaluate potential impacts and environmental consequences of the proposed improvements. CRI addressed agency comments on these sections and assisted in summarizing the NRTR for the DEIS.  After the DEIS was published, CRI assisted with technical updates for the SDEIS and responded to agency comments as needed, as well as writing the same technical sections of the Addendum NRTR.  CRI is also responsible for summarizing these sections for the FEIS.

CRI assisted the study team in developing a mitigation strategy with the MDOT SHA P3 Project Team and the resource agencies to offset potential impacts to aquatic resources associated with the I‑495 & I-270 Managed Lanes Study. Both a traditional mitigation approach and a “full-delivery mitigation RFP” approach were pursued for this study.  CRI assisted with the traditional mitigation site search and technical evaluation to identify viable mitigation opportunities for unavoidable impacts to waters of the U.S., including wetlands from the Preferred Alternative. CRI was also responsible for design of one of the selected stream mitigation sites.

Once the final set of traditional mitigation sites was determined through agency coordination, CRI provided environmental assessment and restoration design services for one of the selected sites.  The Unnamed Tributary to Great Seneca Creek (referred to as CA-5) is a stream restoration design project located in Montgomery County within Quince Orchard Valley Neighborhood Park. CRI performed a detailed geomorphic assessment including a longitudinal profile and cross sections, BANCS streambank analysis, site features and mapping for the project. Existing conditions were documented and provided the basis for the concept stream restoration design. CRI conducted a detailed hydrologic study of the stream and tributary to determine the design discharge based on GISHydro and agreement with the Maryland regression equations and the geomorphic data. CRI developed a HEC RAS 2D model. The results of this model are used to show the stability of the in-stream structures and the water surface elevations for the 2, 10, and 100-year storms. CRI produced Concept (15%), Preliminary (30%), and Semi-Final Plans (65%)/Phase II Mitigation Plan and submitted to MDOT SHA, M-NCPPC, and the regulatory agencies.  CRI also completed the US Army Corps of Engineers MSMF to determine the functional feet of stream restoration mitigation the site will provide.

As part of the General Engineering Consultant team, CRI provided technical expertise in the review and ranking of the full-delivery wetland mitigation and stream restoration technical proposals submitted by the Full-Delivery Mitigation Teams for compliance with the Request for Proposal criteria.  CRI evaluated the wetland and stream mitigation sites identified in the full-delivery proposals and provided recommendation of wetland and stream sites that are good candidates for inclusion in the compensatory mitigation package. CRI was also responsible for preparing the environmental performance specifications/technical requirements and long-term operations and maintenance environmental criteria for the Request for Proposal for construction of the Preferred Alternative.  In addition, CRI is currently performing on-call plan/permit/modification environmental compliance review and services, including reviews of the Wetlands and Waterways JPA, Roadside Tree Permit, and RTE submissions for the early site investigations and will continue to provide review services during full design and construction. CRI is also providing liaison services between MDOT SHA and Montgomery County M-NCPPC during NEPA and will continue these services during design and construction to ensure mutually beneficial cooperation for activities on M-NCPPC properties. Future service will include performing NEPA assessment and documentation in support of design and construction limits of disturbance changes; permit coordination and tracking services, design oversight, support, and reviews, tracking environmental design reviews using the Commitment Tracking Database (CTD); closeout CTD reports for submission to SHA and FHWA, and providing assistance in response to as-yet undetermined questions or problems during design, construction, and post construction. 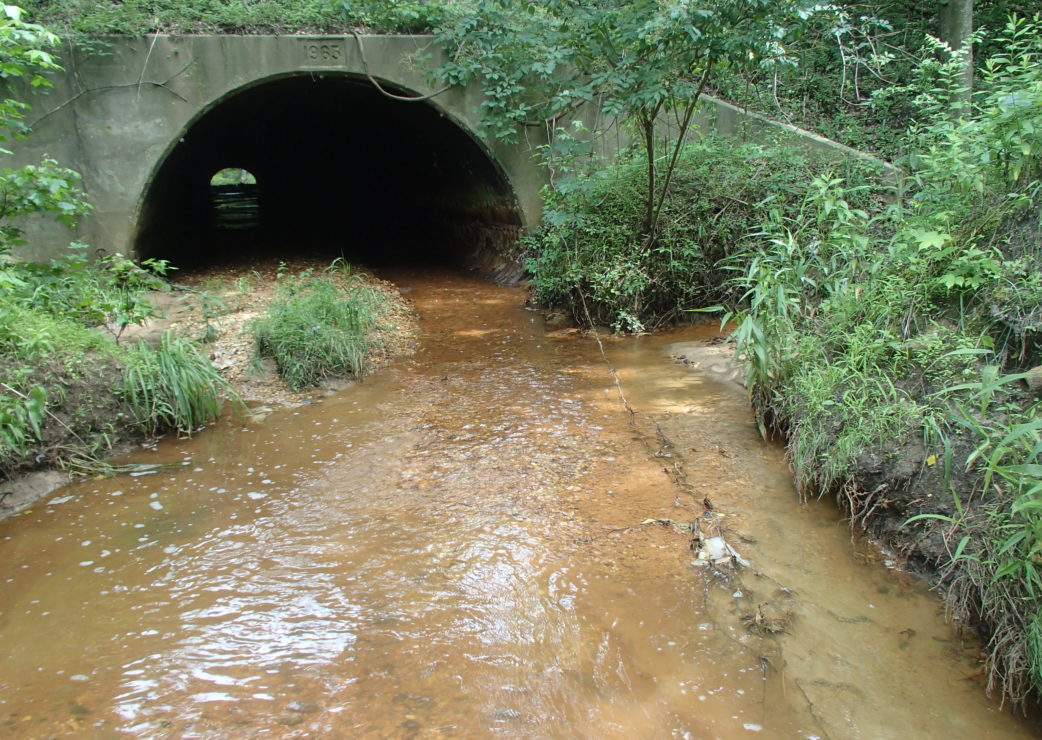 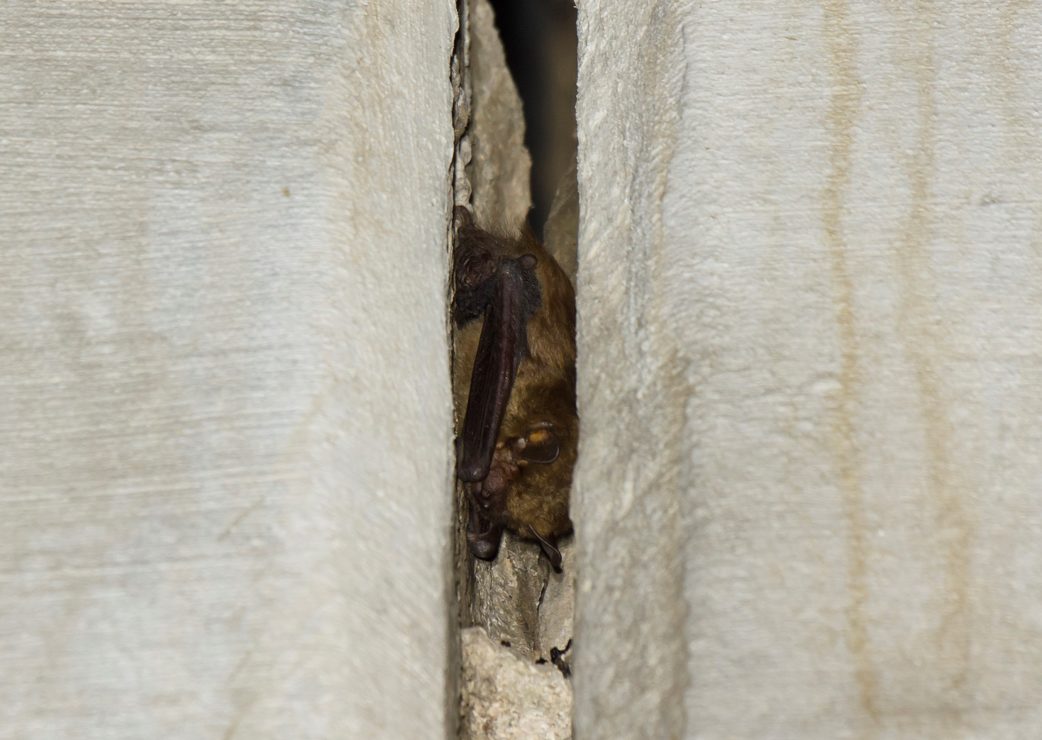 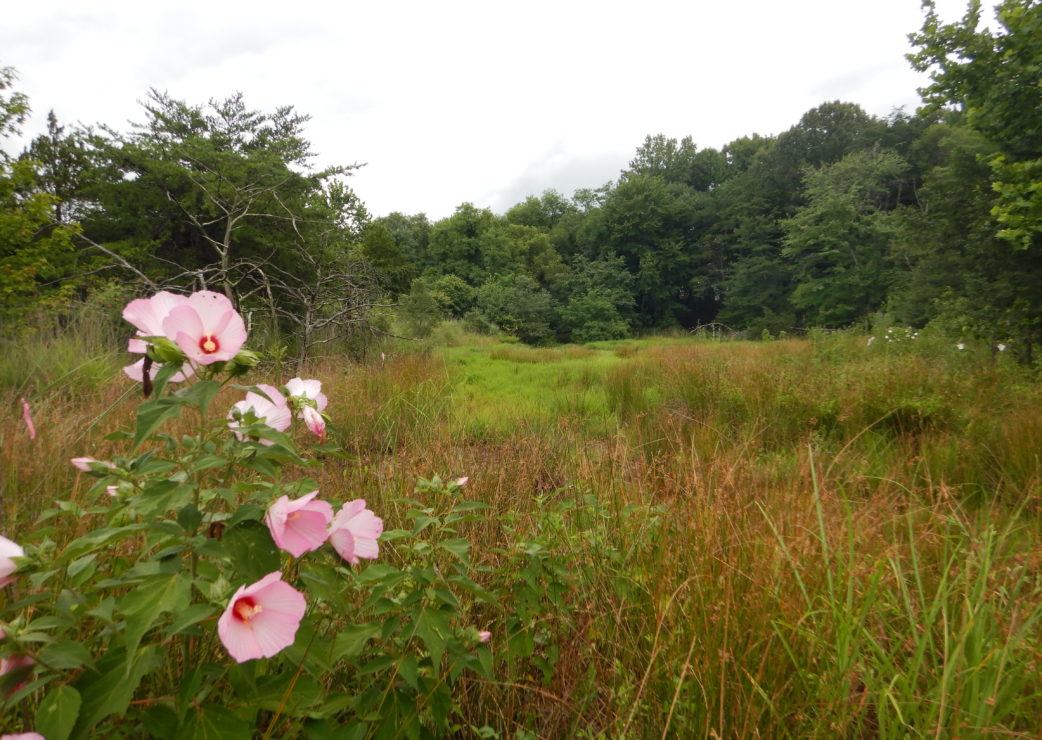