Coastal Resources, Inc. (CRI) is providing environmental assessment services and agency coordination related to regulated waters of the U.S and sensitive species for this design-build highway improvement project.  The Project will extend 2 Express Lanes in the median of I-95 approximately 10 miles from I-95/VA 610 at Garrisonville Road to I-95/US 17 North Interchange at Warrenton Road, as well as add several Express Lane access points.

CRI participated in a Pre-Application Meeting with the regulatory agencies and the prime contractor to understand the regulatory concerns from the U.S. Army Corps of Engineers (USACE) and VA Department of Environmental Quality (DEQ).  CRI then conducted a detailed field assessment to identify all waters of the U.S., including wetlands in the project study area which consisted of a 100-foot buffer on the proposed limits-of- disturbance (LOD) for the project.  All waters of the U.S., including wetlands, were identified using the USACE Coastal Plain regional supplement. CRI collected and recorded detailed field data on vegetation, soils, and hydrology for each identified wetland on a Wetland Determination Data Form.  Each wetland was categorized by type (e.g., forested, scrub-shrub, emergent, etc.).  Soils data was collected using a hand auger and soil color was documented using a Munsell color chart.  Stream conditions were evaluated using the Unified Stream Methodology (USM) for Use in Virginia.  USM data forms were completed at each stream reach to represent stream conditions.  Stream channel, riparian buffer, instream habitat, and channel alteration conditions information was recorded for perennial and intermittent streams, and riparian buffer habitat condition was recorded for ephemeral channels.  Non-jurisdictional features (e.g. man-made ditches, stormwater management ponds, and temporary sediment basins) were also identified and investigated in order to get concurrence from the USACE that they would not be regulated.  The locations of these features were sketched on field maps, and relevant data were collected, including upstream and downstream connectivity, wetland/stream characteristics, and estimated length and width. These features were further investigated during a desktop analysis using historic USGS topographic quads to verify that they were created in uplands.  The boundaries of all jurisdictional resources were flagged by CRI and located by others using traditional survey.  Surveyed data was then post-processed and used to create GIS wetland delineation mapping.  A detailed wetland delineation report was prepared summarizing all identified resources and including data sheets, mapping, and photographs of each resource.

CRI also conducted a habitat assessment for Indiana Bats (Myotis sodalist) within a portion of the project corridor in the vicinity of the Quantico Marine Base where this species was previously documented to occur.  Habitat assessments were conducted in areas with clusters of 10 or more trees that were at least 3 inches in diameter.  CRI characterized these areas by identifying dominant species, successional stage, average diameter at breast height, and percent of canopy closure.  CRI also noted any snags, dead trees, or trees with exfoliating bark that could be used as maternity roost trees.  A report summarizing the results of the habitat assessment was prepared and submitted to the U.S. Fish and Wildlife Service for review and concurrence. 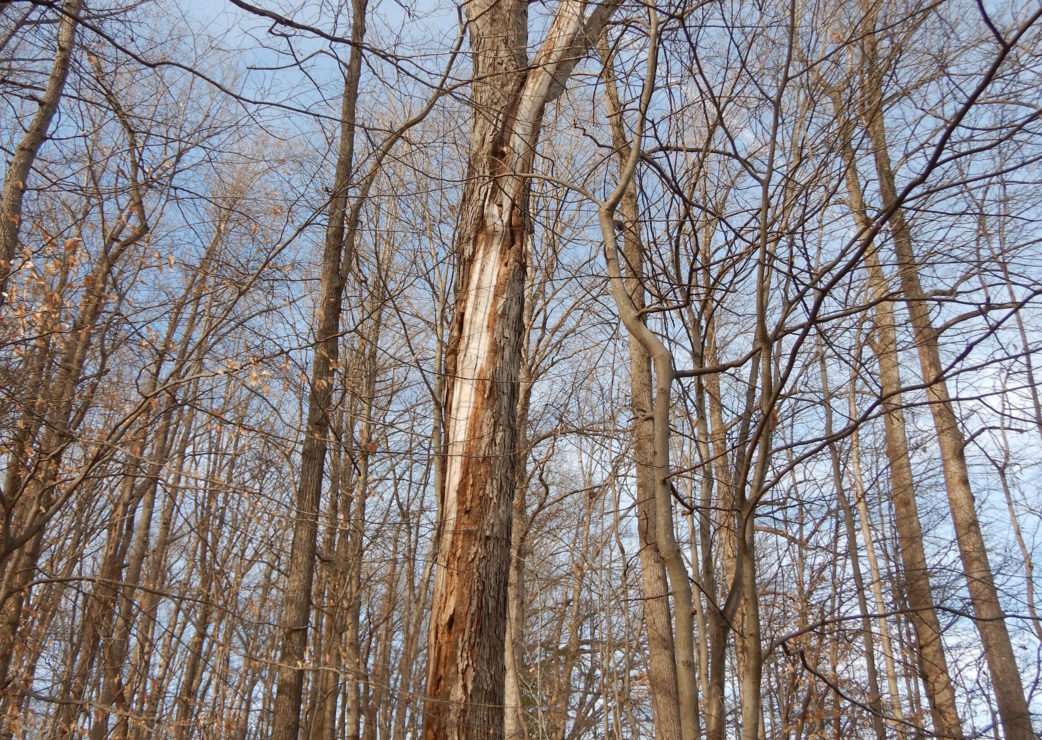 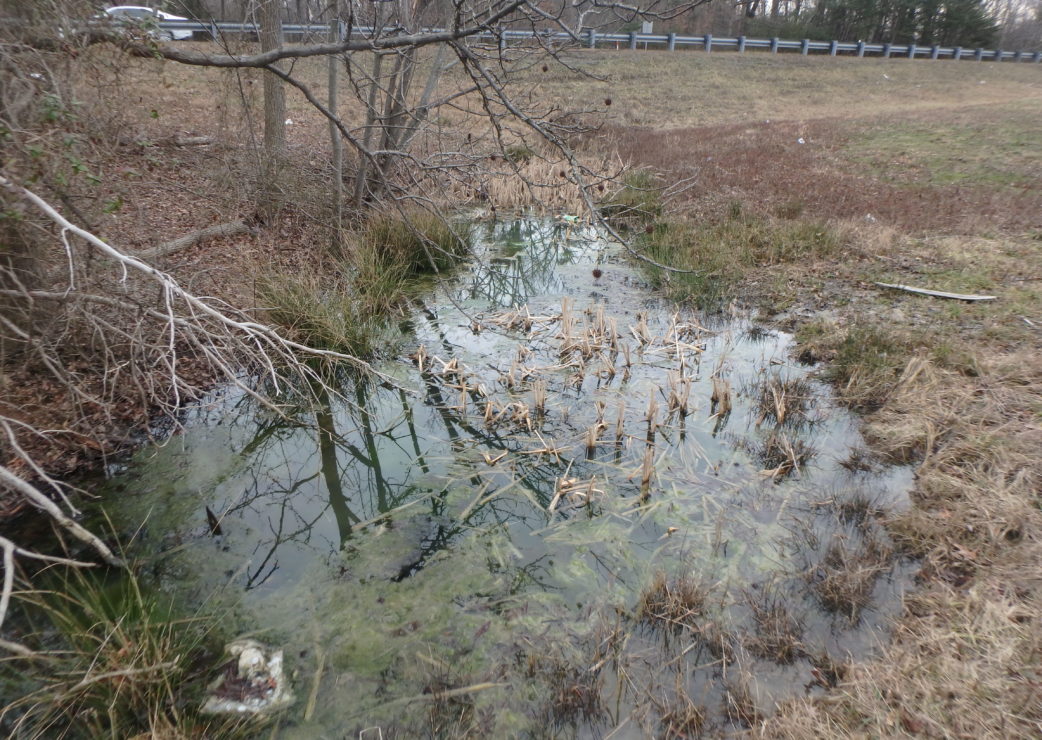