CRI assisted the prime consultant in the development of an ECP that addressed permit conditions for protecting water quality and aquatic species during construction.  CRI conducted water quality sampling upstream of the project limits of disturbance (LOD) and immediately downstream of the LOD once per week during the month prior to construction to establish baseline conditions and during the test pile operations.  During the full construction, CRI continued to conduct sampling immediately downstream of the LOD to determine whether construction activities are causing an exceedance of COMAR water quality standards.  If any readings indicated that an exceedance may have occurred, CRI takes a paired reading upstream of the construction activity to determine whether the disturbance is originating from construction or from outside the LOD.  Monitoring consisted of collecting surface, mid-depth, and near-bottom readings for turbidity, dissolved oxygen, pH, temperature, specific conductance, and salinity, using a YSI Pro-DSS handheld meter, or equivalent device.

CRI is also acting as marine observers during test pile driving operations and full construction.  CRI observers scan the waters within the area of potential sound effects using binoculars or spotting scopes, making visual observations of the presence of fish and/or marine mammals, particularly negatively impacted individuals of these species.  “Hold points” identified for pile driving shut down include dolphin, sea turtle, or sturgeon within the injury or behavioral modification zone; one stunned or dead dolphin or sturgeon; ten stunned or dead game fish, white perch or anadromous fish; or if, in the spotters best professional judgement, there is a significant amount of other stunned or dead aquatic species.  If any dead or dying marine mammal species in the action area are observed, regardless of known cause, CRI is responsible for recording data on the incident, photographing the specimen(s) and immediately notifying NOAA Fisheries.

CRI conducted peregrine falcon (Falco peregrinus) monitoring during the initiation of test pile drilling for the new transmission towers to ensure that falcons were not being negatively affected.   To facilitate peregrine falcon nesting on the Francis Scott Key Bridge, the U.S. Fish and Wildlife Service had previously erected a nest box on top of the concrete bridge pier at the northeastern edge of the shipping channel.  Prior to the test pile drilling, CRI’s qualified avian monitors surveyed the Francis Scott Key Bridge by boat for the presence of nesting peregrine falcons.  An adult pair and three juvenile peregrine falcons were observed inhabiting the nest box, and the birds did not appear to react at all to the pile driving noise.

CRI is also responsible for conducting inspections of environmental protections such as the landward erosion and sediment control devices being implemented for the project on either side of the river crossing, stormwater management measures, as well as conducting any post-rain event inspections necessary when weather conditions require it.  CRI’s inspectors reviewed project ESC plans, permits, and other contract documents to gain a thorough understanding of all environmental compliance requirements and commitments. Inspectors then performed regular site visits (2-3 times a week) to document that all environmental compliance measures, such as ESC and best management practices (BMPs) are installed properly and being followed as permitted (known as NOI Inspections). Noncompliance or potential noncompliance issues noted in the field are brought to the contractor’s attention for immediate remediation. Site conditions are documented following each site visit in the NOI Inspection Form, maintained on site and transmitted electronically to project team. Reports note any issues or potential issues and how they were resolved. Issues that could not be resolved with the contractor immediately onsite were documented and elevated to the client and project leadership to ensure timely resolution. 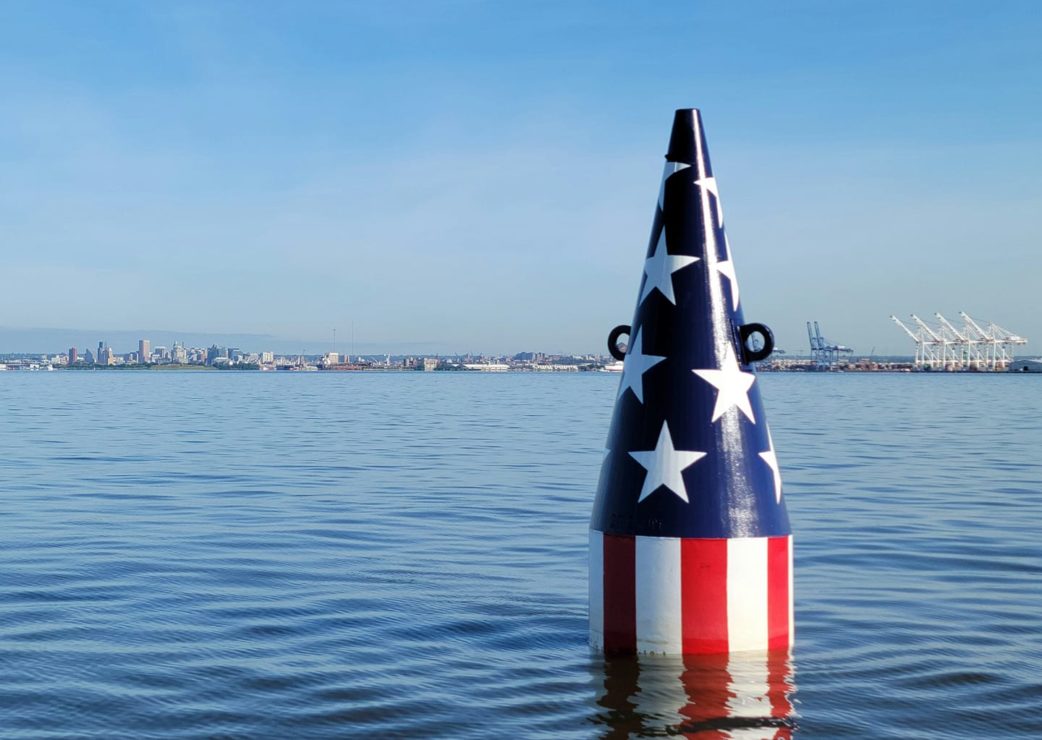 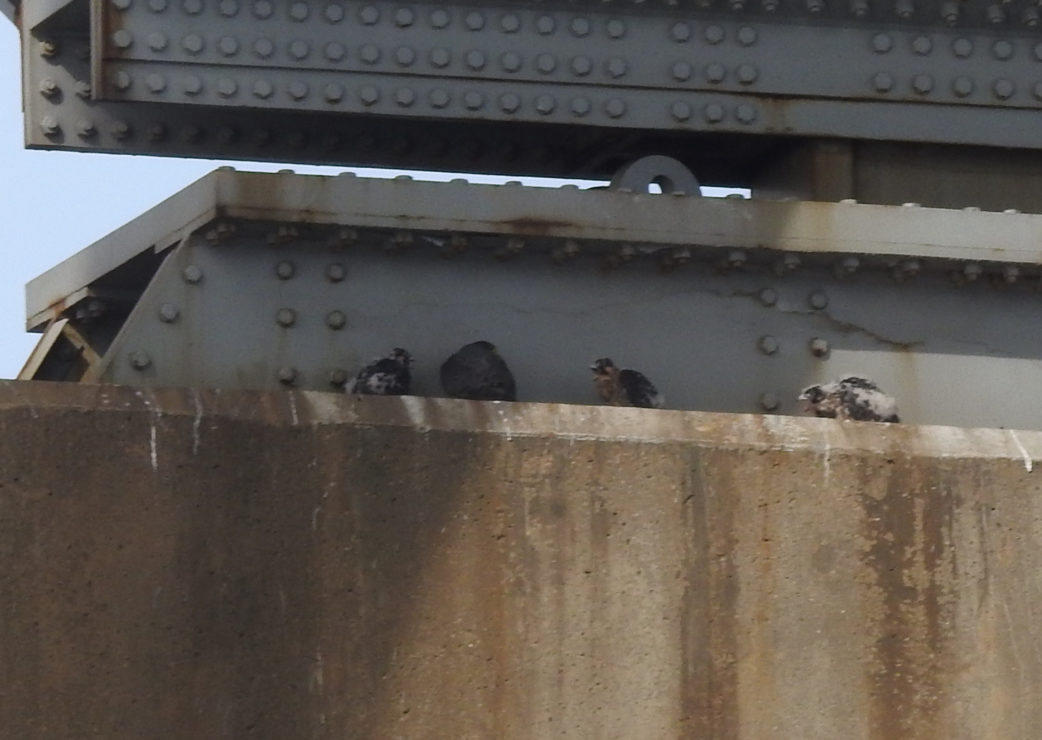