Coastal Resources, Inc. (CRI) has served as a leader in the development and implementation of mitigation monitoring guidelines for the MDOT SHA since 1991. This effort has included monitoring using a quadrat sampling method prior to 1993; a transect method between 1993 and 2004, for which CRI staff provided input in its development to the Interagency Mitigation Task Force (IMTF); and an aerial photographic interpretation and ground truthing method beginning in 2004 that incorporates routine wetland delineation data plots that continued through 2018, when the Interagency Task Force (IRT) again revised the performance standards and monitoring protocols for permittee responsible and bank mitigation sites. This approach has continued through 2021.

CRI monitored over ten tidal and non-tidal constructed wetland mitigation sites for the MDOT SHA between 1991 and 1993. Mitigation sites established before 1993 were monitored using the Quadrat Sampling Method as described by the Corps of Engineers. Herbaceous vegetation was monitored within four meter-square quadrats while woody vegetation was monitored within a 20-foot radius circle around the plot center. Plots were sampled for percent vegetative aerial coverage, stem density and species diversity. Groundwater levels and surface water depths were measured throughout the sites. Soils were examined for suitable planting medium. Success of each site was based on quantity and health of established wetland vegetation, as well as soil and hydrologic conditions. CRI prepared reports for each site using guidelines set forth by MDOT SHA.

CRI field monitored over 25 tidal and non-tidal constructed wetland mitigation sites for the MDOT SHA between 1993 and 2003. The Maryland Compensatory Mitigation Guidance developed by the Interagency Mitigation Task Force (IMTF) was used as the basis for evaluation of all sites constructed after 1993, which used a transect sampling protocol.

CRI established transects (emergent wetland sites) and transects with plots (woody wetland sites) within each wetland cover type to assess vegetative, soil, and hydrologic indicators.  Groundwater monitoring wells were installed where appropriate to monitor groundwater levels.  Surface water depths were also measured as appropriate. Potential wetland functions were noted at each site. Photographs were taken of each site to document succession from year to year.

CRI prepared reports using guidelines set forth by the IMTF. Sites that were determined by the results of the monitoring not to be meeting mitigation performance standards were recommended for remediation. Some of the recommended remediation actions included changes to hydrologic inputs, grading, soil amendments, and plant species selection. CRI also participated in interagency reviews of these mitigation sites to discuss successes and failures and recommendations for remedial actions.

In 2004, CRI staff assisted in the development of new mitigation monitoring protocols for created wetlands and restored streams. CRI ran these protocols on a test basis in 2004, and they were fully implemented in 2005. CRI used the new protocols in 2005 to monitor five nontidal wetland creations and one stream restoration.

Stream restoration monitoring protocols included one cross-sectional survey upstream and downstream of the work zone and two surveys through the work zone, a longitudinal profile, and pebble counts. CRI prepared a report that included a narrative of site findings, site photographs taken from established photo stations, and all completed field data forms.

While there were no SHA/MDE standard stream monitoring protocols for mitigation projects, CRI performed stream mitigation monitoring on several sites throughout Maryland. The stream restoration monitoring included laser level surveys of monumented cross sections and longitudinal profiles, photos were taken at pre-established photo points throughout the site and markups to the stream as-built plans to note any potential erosion or instability or other observations. CRI also developed structure evaluation forms based on the structure as-builts. The forms include a rating system of the most common areas of issues or failure for each structure. CRI evaluated each structure during the yearly monitoring and noted any issues or areas that needed to be revisited the next year. Photo stations were established along the stream sites to document the success of the channel and structures.  In addition to photo documentation, the stream was assessed each year during the monitoring period using a modified version of the Structure Condition criteria from the Stream Visual Assessment Protocol (SVAP) to assess the overall quality of the restored stream reach.  The SVAP is a simple stream assessment protocol resulting in a score rating the stream health from poor to excellent.  The modified criteria rate the condition and efficacy of the restoration structures. 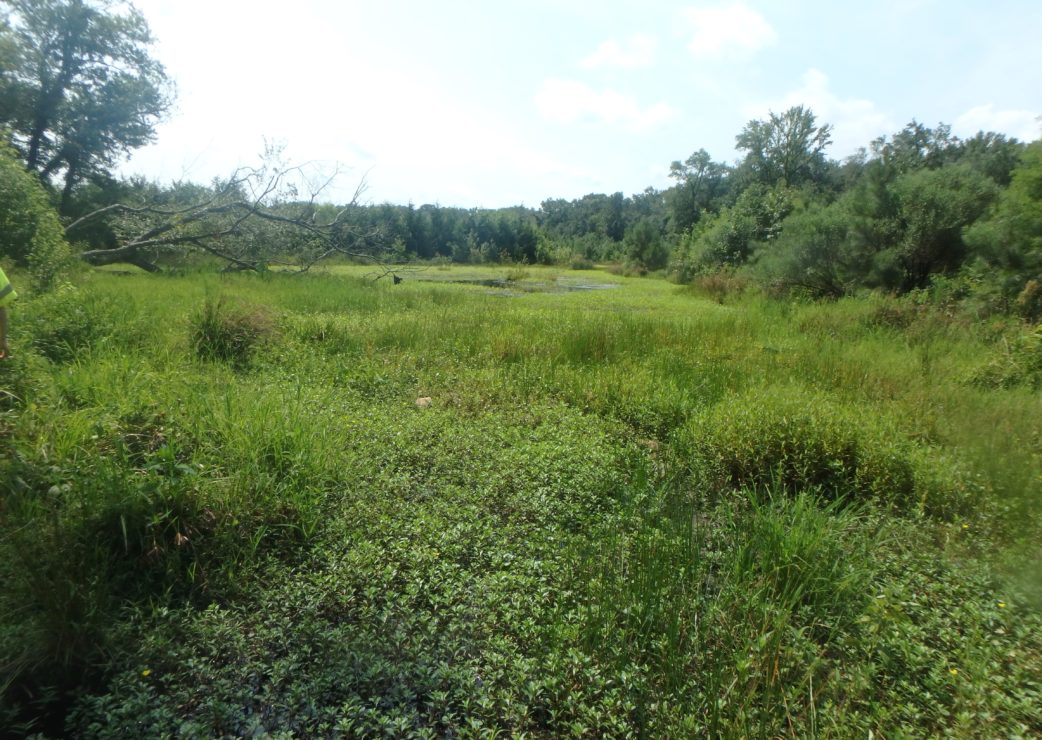 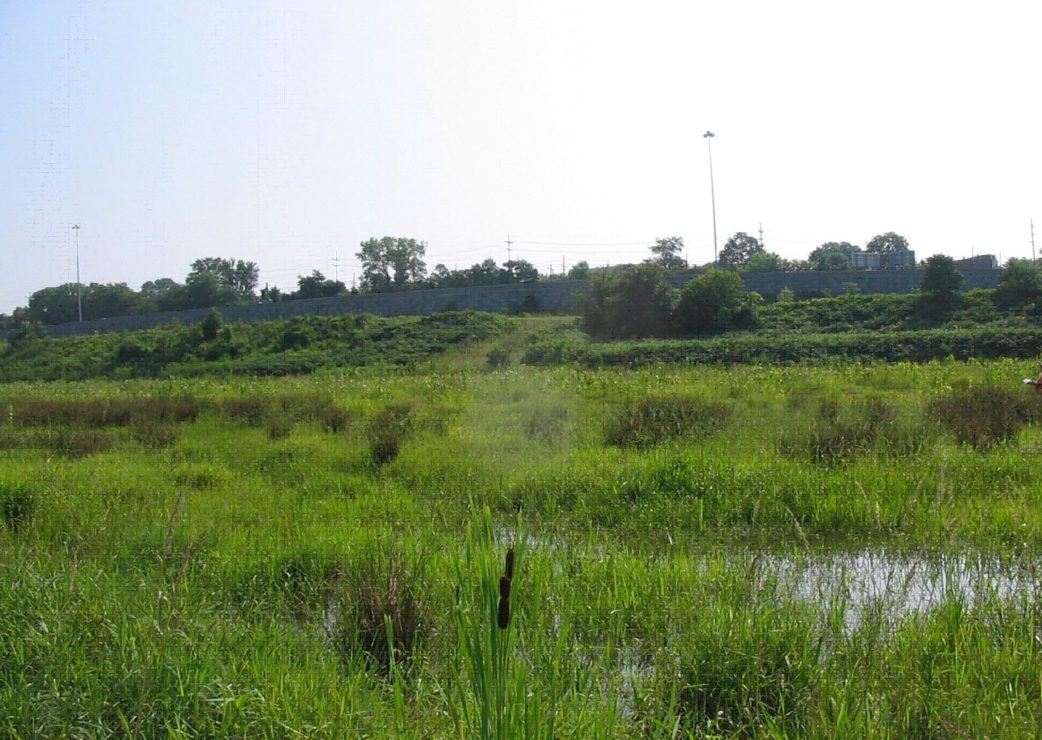 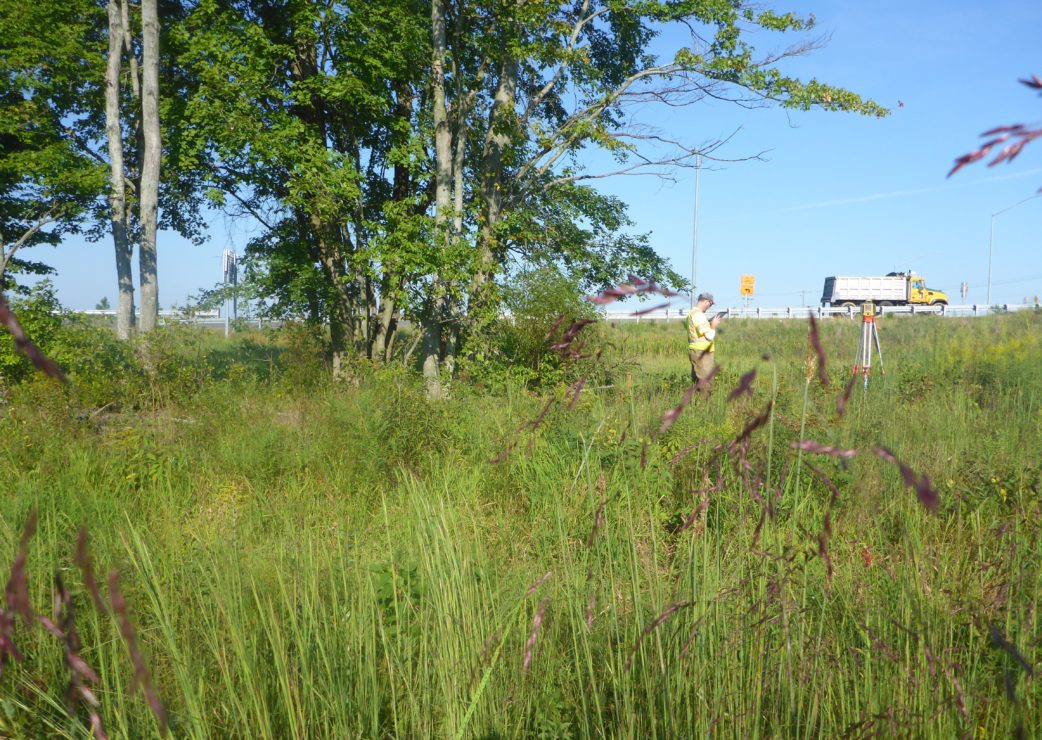