Desktop Evaluations:  CRI conducted desktop evaluation for sites within SHA-owned roadways and facilities within the study area for potential new SWM BMP sites. The evaluations were based on the results of the SHA SWM Site Selection GIS model, provided by SHA, which will have already identified areas having minimal water quality treatment and preliminary site constraints.

Field Investigations:  Based on the results of the desktop evaluation, CRI conducted field investigation to determine the feasibility of potential SWM BMP sites. For each feasible site, CRI verified the base information against field observations; visually confirmed drainage patterns and land use; identified site constraints such as natural resources, site accessibility, and utilities; investigated downstream outfall conditions; and documented field investigation with photos.

Wetlands/Waterways and Forest Delineations:  CRI conducted wetland/waterway delineation and prepared mapping for each site as well as a memorandum.  Waters of the U.S. and wetlands boundaries located within the study limits were delineated in accordance with criteria established in the 1987 USACE Wetland Delineation Manual and Regional Supplement guidance from USACE and MDE.  Wetland and stream boundaries were flagged in the field, sketched on site mapping, and surveyed using GPS.  In addition CRI identified impacts to trees/forests as a result of the proposed SWM improvements.  CRI prepared a General Forest Characterization for each forest stand that was impacted by the project, prepared plan(s) depicting the impacts, and quantified impacts. 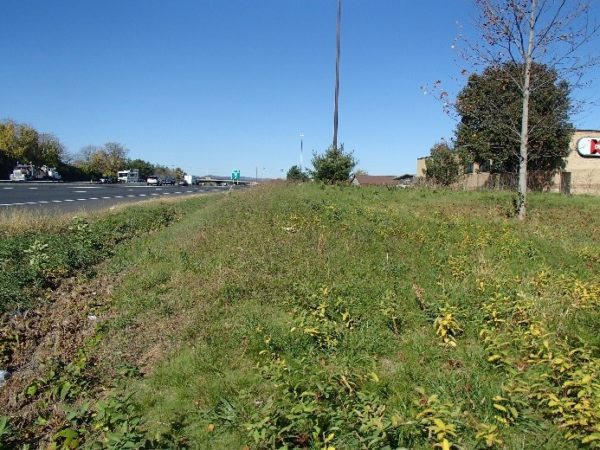